Cats from outer space are invading Earth! Now it's the turn of special agent D.O.G. To fight them ... in the 80s. Defend the planet from the invaders in this arcade-style shooting game, with 3D graphics and a retro eighties touch.
Overcome your record, sharpen your marksmanship and equip your powerful 9001 ™ Glove with all the weapons that Agent D.O.G. At your disposal: lasers, bombs and even a satellite!
Agent D.O.G. It's so wow!

Agent Dog is a spin off based on a previous projects called Finger Person Shooter (F.P.S). Agent’s Dog mission is to protect the world from evil’s cats from outer space.

• Arcade style shooting.
• Free Game
• Eighty-cent atmosphere.
• Variety of catenary enemies.
• Music and retro graphics.
• Epic battles.
• Achievements.
• Increase the power of your weapons.
• Did we mention that you can attack with a satellite? 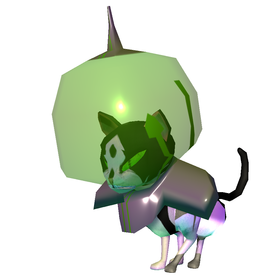 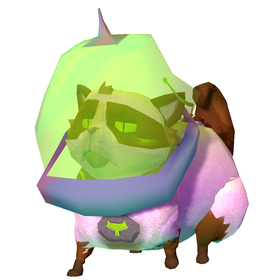